The Impact of Immigrant Entrepreneurs 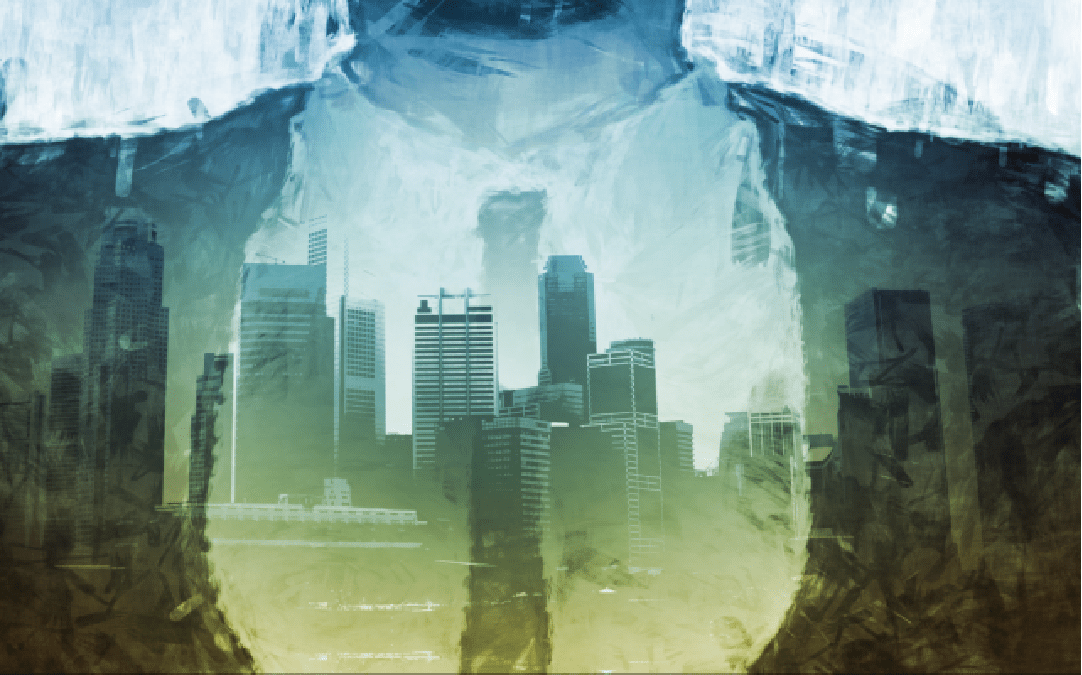 In Recently, my son Manoj was interviewed for a radio program called the Full Story on WSHU.

The subject of the broadcast was immigrant entrepreneurs and their contribution to the economy.

This is a subject that I am very familiar with. I emigrated to the United States from India in 1971 and created Sai Systems Laboratories in 1987.

As the next generation Manoj has continued to build upon the work I started. He has been of service to Saisystems for 20 years and today he is the President of Saisystems Health.

Throughout the radio discussion the guests shared their support for contributions made by immigrant workers. In 2017, immigrants in my state of Connecticut earned $205 billion and paid more than $19 billion in taxes to the state and local cities and towns.

There are over 37,000 immigrant entrepreneurs in Connecticut, but they are not alone.

These are just a few examples of the positive economic impact of immigrants.

If I may close with a paraphrased quote from Manoj in his interview:

Success is not determined by where we came from, but how strongly we focus on where we are going.